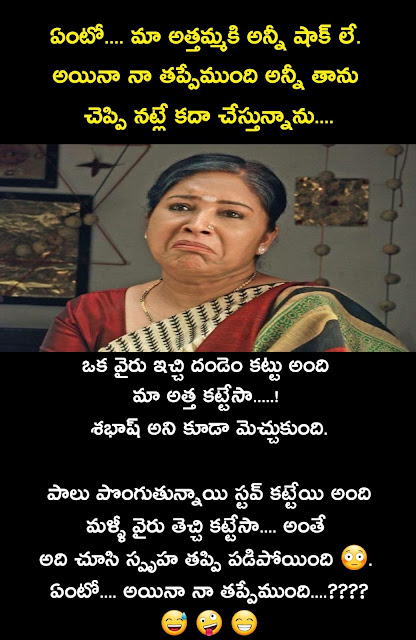 Atta Kodalu jokes have a special place in Telugu comedy.  These are the ones we will always remember. These jokes give a lot of excitement if you like to read. We chose Atta Kodalu Jokes just to make you laugh 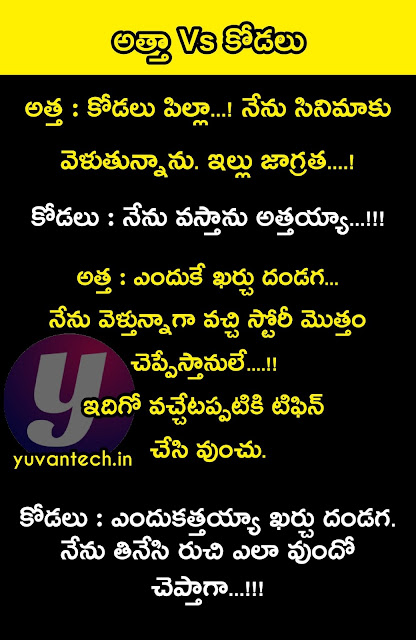