Latest, Funny Jokes in Telugu, There are 500+Funniest jokes in Telugu on this web.
Occasionally there are some events that we find very funny.

Let me share with you one such joke that happened in the hospital. 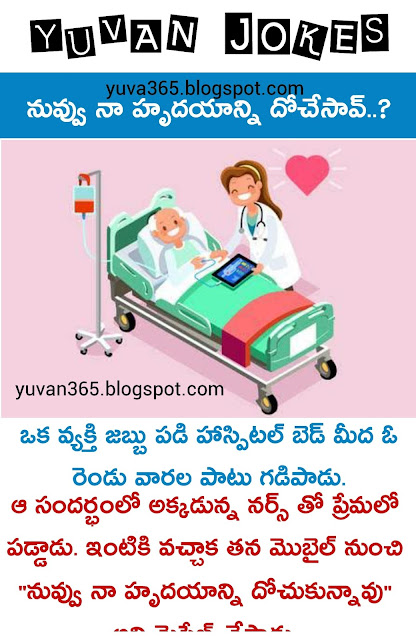 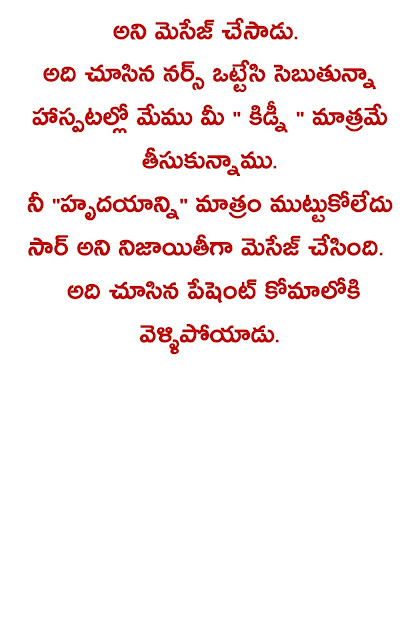